WHAT VIVIAN MAIER SAW IN COLOR — an article post showcasing colored photographs by Vivian Maier, one of my favorite street photographer.

For decades, she supported herself as a nanny in the wealthy enclaves of the city. But her real work was roaming the streets with her camera (often with her young charges in tow), capturing images of sublime spontaneity, wit, and compositional savvy. When pressed about her occupation by a man she once knew, Maier didn’t describe herself as a nanny. She said, “I am sort of a spy.” All the best street photographers are.

— via The New Yorker 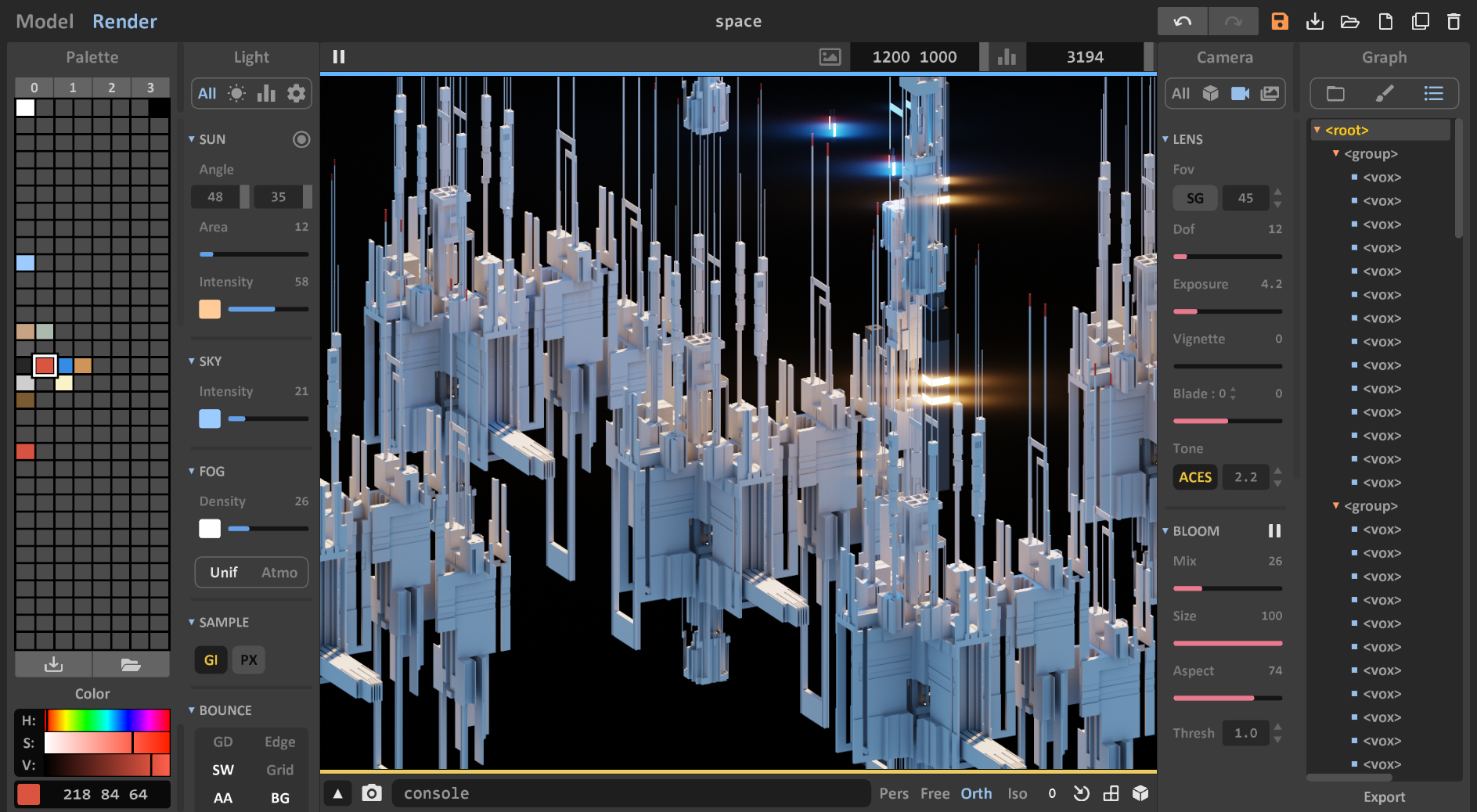 Dark Patterns is a site showing how Dark Patterns are being used and how to fall to this canny tricks used in websites and apps that make you do things that you didn't mean to, like buying or signing up for something.

How to make: Infinite Repeating Dashed Lines in SVG

Tracking Users with CSS — a post by Mikey Wills (Templarbit) showing how the ubiquitous CSS can be used to track users and offered some advice on how to protect yourself from XSS attacks and CSS leaks.

Zola is a fast static site generator written in Rust. Like Hugo, it is a single binary with everything built-in.

"Zola is a powerful static site generator (SSG) inspired by Hugo but simpler to use. One of its goals is to try to do as much as possible at built time: anchors, search, Sass, table of contents, syntax highlighting and more."

Previously, this site was being generated using Jekyll. For the past 2 years, I have some interest learning Rust, so I am eager to find a static generator built using Rust and I found Zola.

Also in the past I used Hugo and still using it for example with my portfolio website. Having a single binary installed in your machine makes running your site generator painless since you don't have to worry on maintaining external dependencies. Everything it needs build the site are all built-in. If there will be a new release, you just grab the new pre-built binaries or in my case via Homebrew on the Mac:

🎉 That's it! No dependency rabbit-hole, at least for me. In some projects, I gave up using Gatsby because when I try to update it or add a plug-in I mostly end up spending more time troubleshooting the collateral damage.

The only thing that made me wrestle with Hugo is the templating language on top. This is what hooked me with Zola, it offers the best of both worlds:

Moving my blog from Jekyll to Zola is a breeze. I'll continue with the test drive and perhaps write a post on how I use it.

Layout Land – Jen Simmons passion is both inspiring and contagious on the future of graphic web design. The YouTube channel contains a ton of useful tutorials and insights. Go check it out. 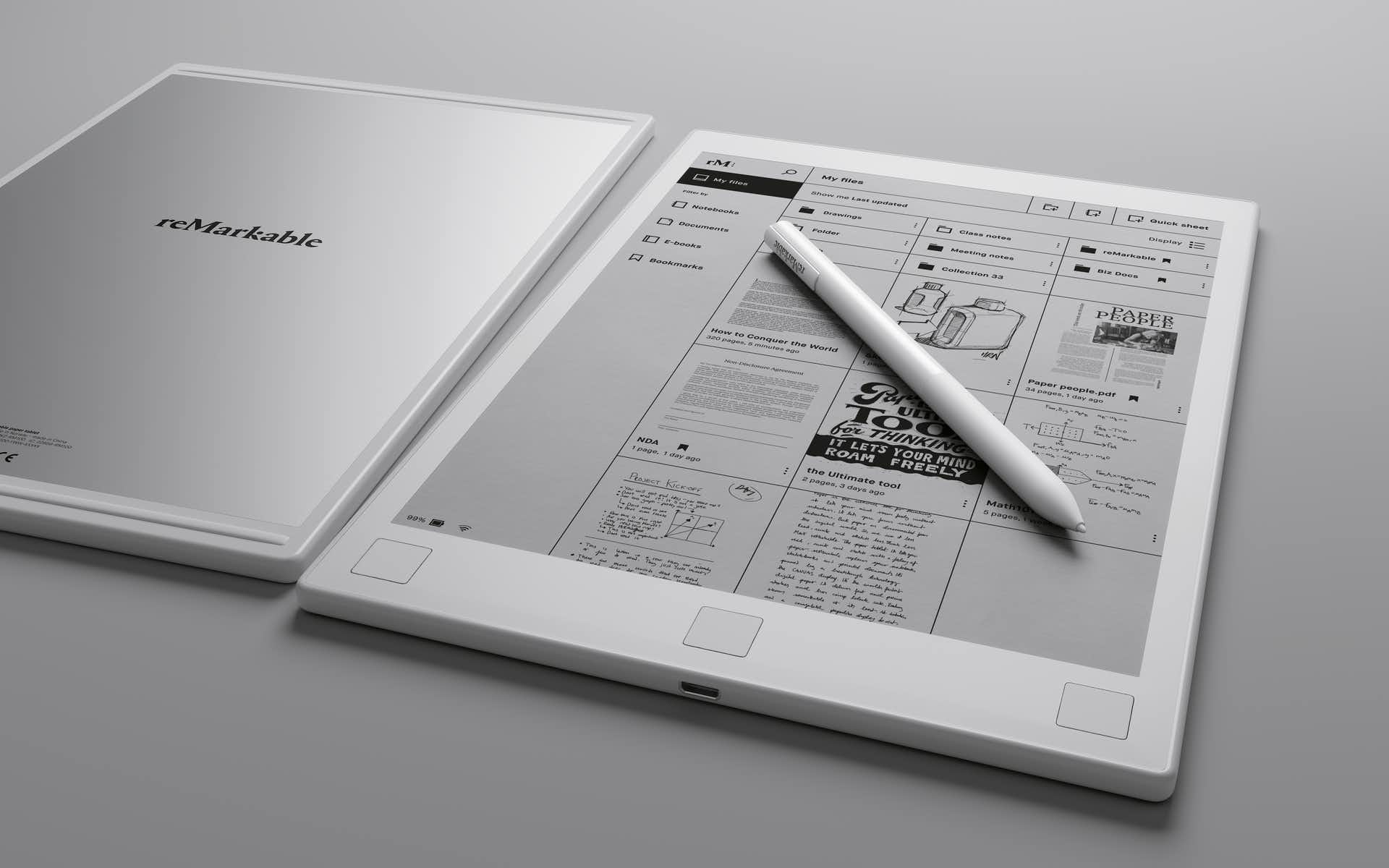 reMarkable — I was amazed and equally impressed that this device exist! I want try one to get a feel of the pen to surface feedback…

Sigal - Simple Static Gallery Generator looks like a promising gallery generator for the photography section of Pixeleden. Though I have Tumblr for the street photography, I would like to start having more control of my phtos. It is also a gateway to learn and build something with Python.

Get the Font — Hunting fonts made easy

I have such high creative regard to stop-motion animation and the team behind it, and Isle of Dogs is so much fun and wow!

Unrolling the Masterful Sushi Scene in 'Isle of Dogs' via Variety

"The Last Curious Man" — The Enormous Life of Anthony Bourdain, According to Those Who Knew Him Best via GQ

Everything in dark mode to match your macOS and browser. Check it out: Dark Reader: dark mode for any website

🧐 Looks familiar? Optician Sans: a font based on eye-charts "A free font based on the historical eye charts and optotypes used by opticians world wide."

Gorgeous macro shots of bees. Check out the article by Atlas Obscura — How Close-Up Glamour Shots Are Generating Buzz for Bees

The 100 Best Pens, As Tested by Strategist Editors I want 'em all!

NES.css These days I totally dropped frameworks but I will make an exception for this! :P

Notion - The all-in-one workspace for your notes, tasks, wikis, and databases. Still enjoying using it!