The Invention of the Archive

Seventeenth-century scholars were horrified by how much ancient knowledge had been lost when the monasteries dispersed.

Perhaps I am going to learn AWK 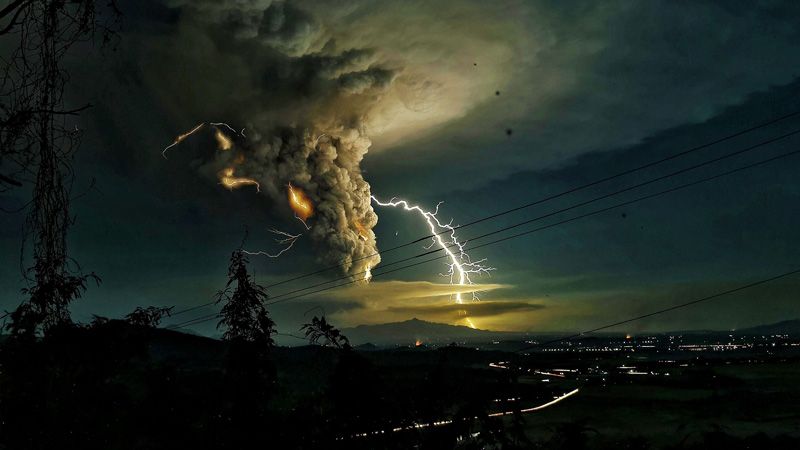